What are you looking for?

The death of the dictaphone

The advent of the Dictaphone at the turn of the 20th century was a huge step forward in technology – everyone from journalists to doctors benefited from this incredible device that could record conversations, to be later transcribed to print. Particularly in the medical industry, the creation of audio recording devices suddenly made it possible for physicians to outsource their transcribing work, thus beginning the profession of healthcare documentation as we currently know it[1].

Fast forward to 2015, and, like so many technological advances, it can now be replicated on a smartphone. Our devices are smaller, faster, simpler and more accurate, however there still lies that dreaded, time-consuming step – physically transcribing the spoken word to the written word. Surely, over a century after its original incarnation, we can do better than that.

The next natural step is speech recognition technology. While not new, it has had its issues. From customers trying to communicate with computerised assistants on the phone, to the iPhone’s Siri function, to the transcription text you see on a TV screen when watching the news, frustrations around the efficacy, or lack thereof, of speech recognition technology is well documented. From the many conversations I have had with Healthcare Professionals, there seems to be a consensus that voice-to-text devices are not worth the hassle, and the potential time saved in transcribing doesn’t make up for the frustration of misheard words and medical terms.

What smartphone dictation means for HCPs:

We all know that medical transcription is a dying art and outsourcing, especially if the file is going offshore comes, with significant risks to you. New trends in the clinical practice are not necessarily just fads, and should be harnessed and embraced by all HCPs. Just like the early doctors who took a risk with a new technology and reaped the rewards. Make technology work for you – harnessing the power of our letter management module and mobile applications with speech recognition technology can literally save you hours, days, even weeks, worth of time and money and rid you of the burden of the ever lingering letter. Get your letters out the same day with Clinic To Cloud, Nuance and Argus

Ready to transform your medical practice?
Get Started

Rafic Habib
Rafic Habib is the Founder and CEO of Clinic to Cloud. Rafic has spent almost two decades in the healthcare technology industry and has a unique appreciation for the level of pressure and intensity the sector falls under in both private and public practice. Rafic identified the opportunity to leverage technology to optimise practice operations, improve patient experiences and improve the financial performances of clinics.
You may also be interested in

Discover the latest news, expert interviews and practical advice to help strengthen and support your practice 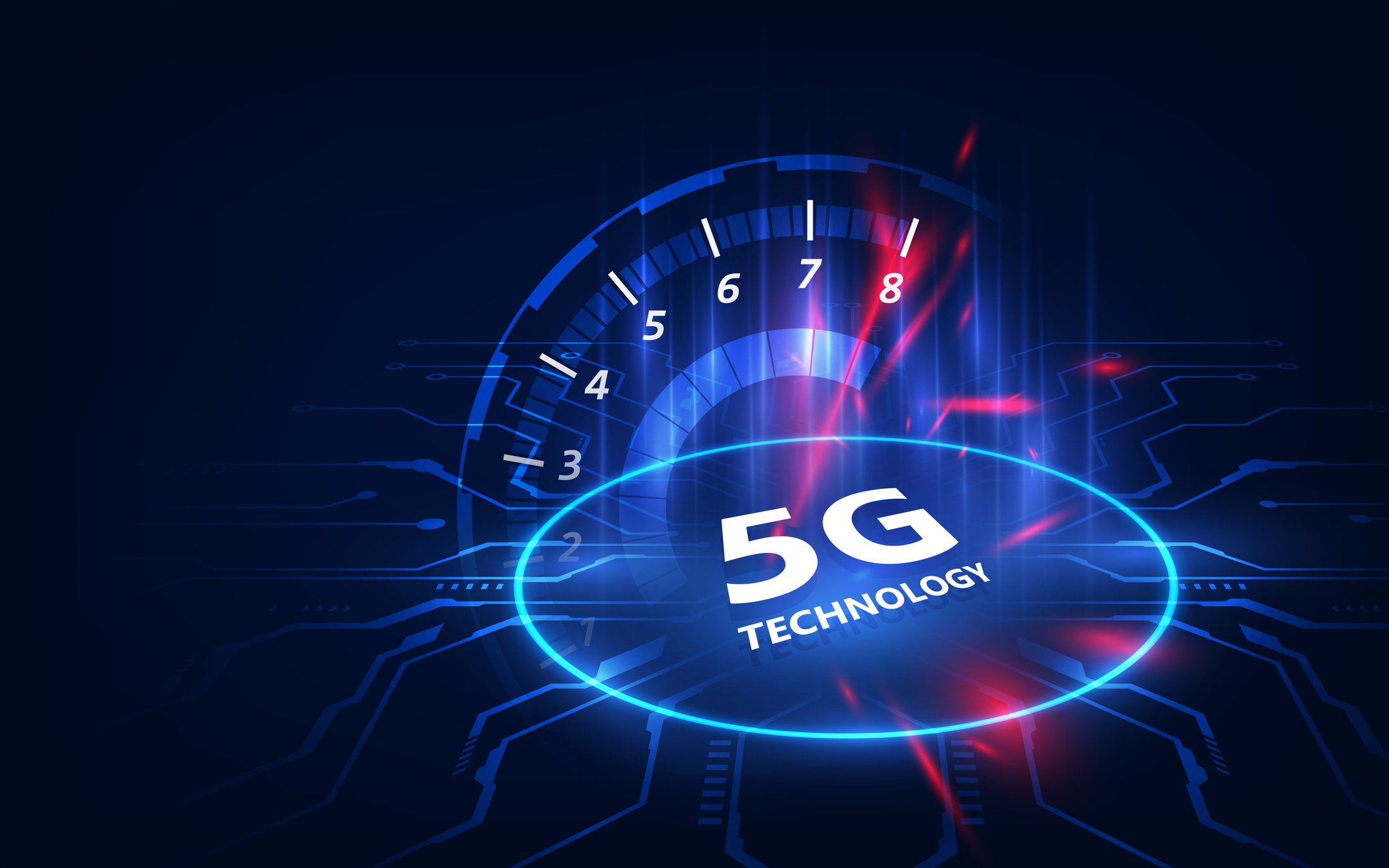 Cloud and Innovation
Is 5G critical to healthcare innovation?
5G is not just a tool to help people ‘better stream or download videos quicker,’ it also has significant implications in helping strengthen the capabi…
Read more

Cloud and Innovation
What is cloud software and how is it different to server in healthcare?
When choosing between cloud or server-based software, there are a number of factors clinics should consider. Read our guide to why cloud-based softwar…
Read more 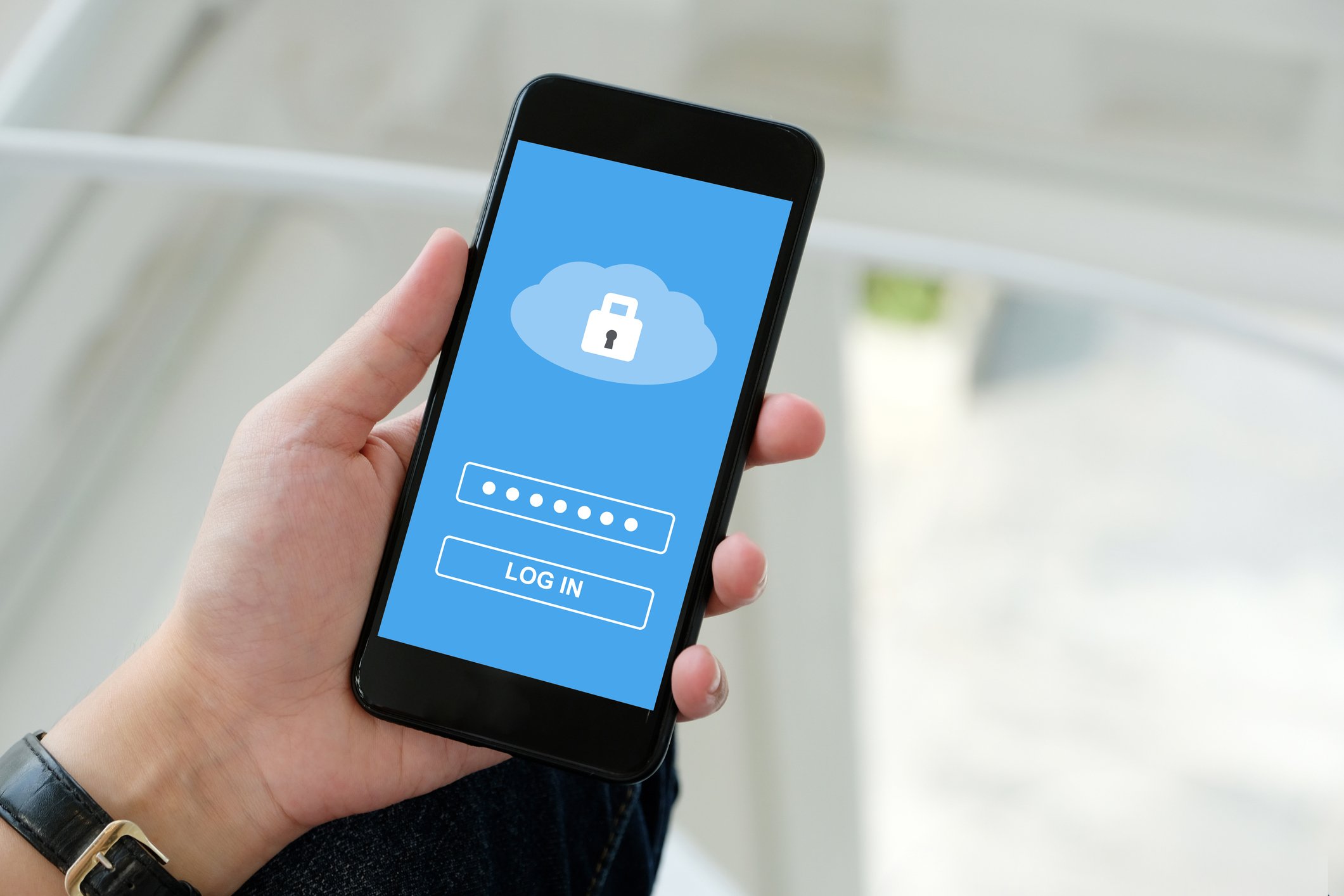 Stay up to date with the latest articles and resources